by Kay the Aquanaut & Maki 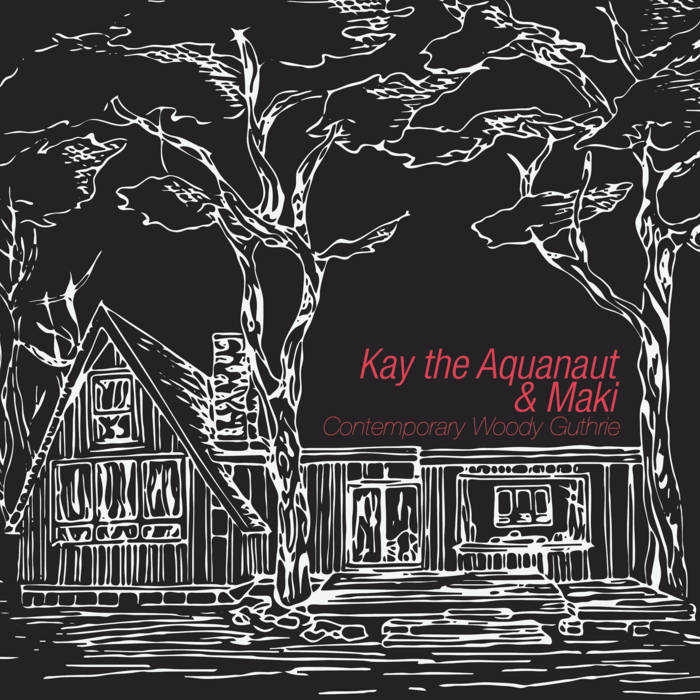 "Contemporary Woody Guthrie" is from Kay the Aquanaut & Maki's 2017 release, "Yeah, Riot!!!". This album was written in 2016 over a span of 2 1/2 weeks while Kay was taking residency in Paris, France and is a psychedelic folk-hop journey through the 20th & 21st century. Heavy historical & contemporary Parisian influences from the likes of Earnest Hemingway, Edith Piaff, Jim Morrison, World war, & 1968, etc.... Yeah, Riot!!!...is the soundtrack of the human spirit that inspired Kay's pen throughout his time in Paris. The amazing production from Maki brought the story to life. check it out in int's entirety here:

We are proud to present this extremely limited edition mono lathecut record with an instant digital download of all of the "Yeah, Riot!!!" instrumentals in stereo sound.

All Lyrics & Concepts by Kay The Aquanaut
Produced by Maki