The Courage To Be An Absolute Nobody (An Ode To J​.​D. Salinger) 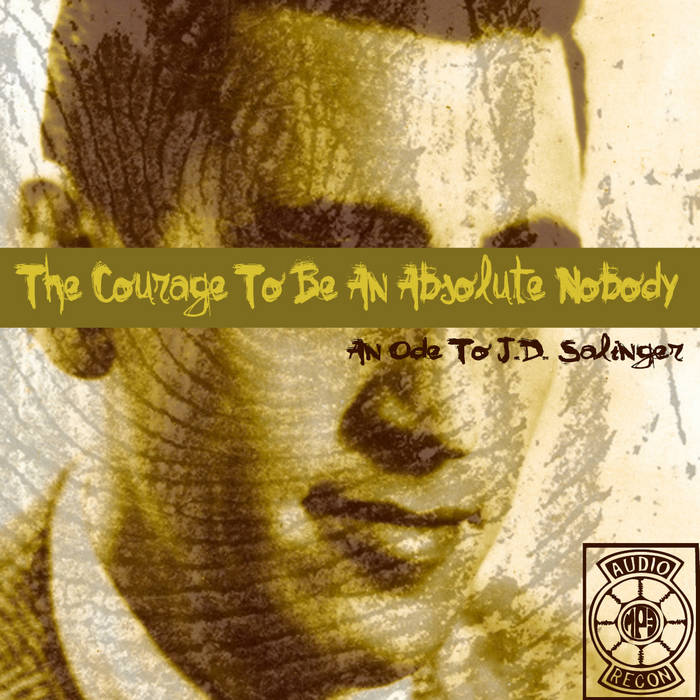 Audio Recon's 1st in a series of compilation albums. This one is dedicated to the late author Jerome David Salinger who is best known for his 1951 novel, "the Catcher in the Rye" and for his reclusive nature. The title of this album is an excerpt from "Franny and Zooey" a short story written by Salinger and published in 1961.

Eighteen original tracks by independent hip hop artists from the US, Canada, and the UK. Each song sets out to move the listener both physically and mentally.